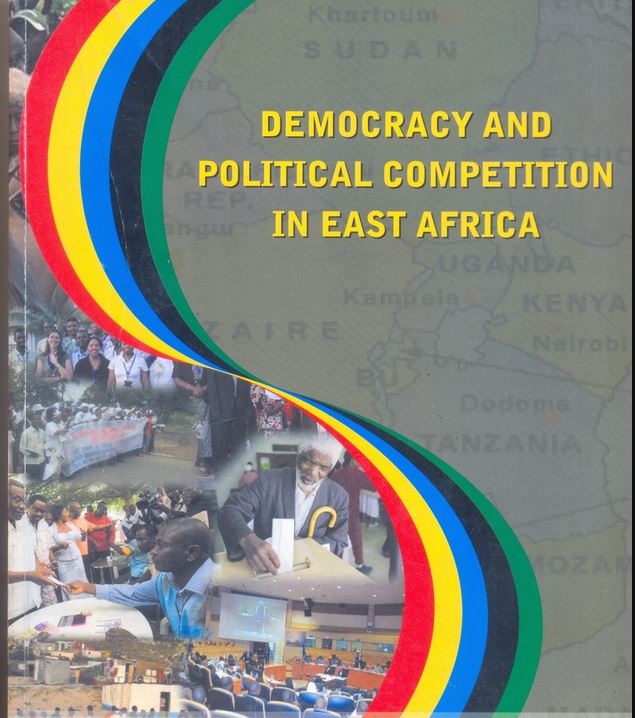 Democracy and political competition in EA